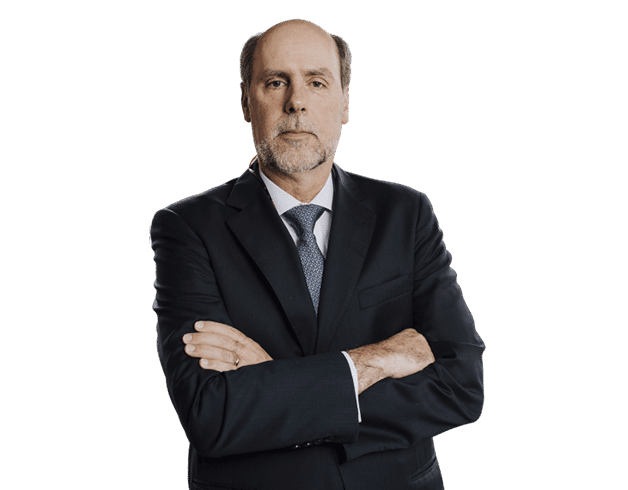 Gustavo has been a Partner at Lloreda Camacho & Co since 1987.He is the Director of the Dispute Resolutions, TMT and Contracts practice areas.

Gustavo has participated in several cross-border mergers and acquisitions (M&A) and finance transactions, mainly in the telecommunications sector in Latin America.

He received a law degree from the Universidad de los Andes with a graduate degree in Procedural Law from Universidad del Rosario.

Gustavo has been a member of various Boards of Directors for telecom companies in Colombia.

Chambers & Partners and Legal 500 ranked him as one of the leading lawyers in Colombia in telecommunications, corporate law, and M&A.

The International Telecommunication Union named him an expert in exposing cases of successful regulation in several Latin American countries. Mr. Tamayo recently joined the Paris Call for Trust and Security in Cyberspace organization.

He is the author of several publications regarding financial law, dispute resolutions, and telecommunications. One of his most recognized articles is ¨A Case Study on Convergence Alignment and the Information Society in Latin America: Successful Regulation Cases in Brazil, Colombia and Venezuela.” 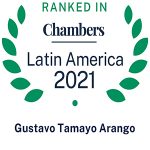 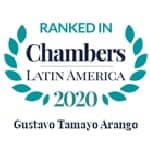 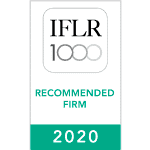 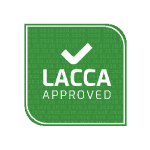 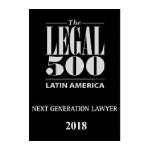 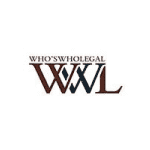 “A Case Study on Convergence and the Information Society in Latin America: Successful Regulation Cases in Brazil, Colombia and Venezuela”

Learn more about this ​​practice area, leave us your details to get in touch.